Corey Vidal ended up in a homeless shelter then went on to make $50,000 a month as a celebrity on Youtube.com 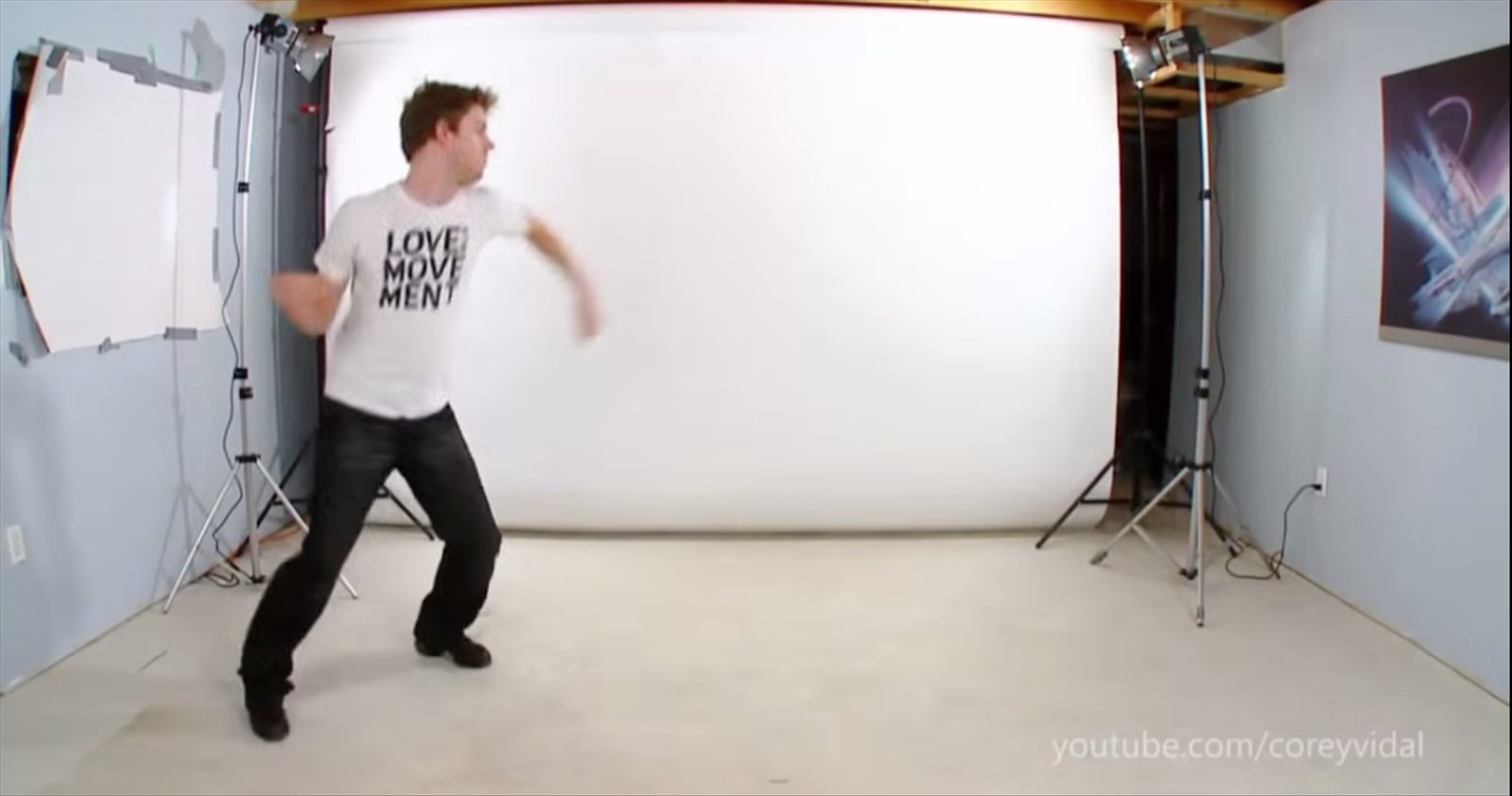 How did this happen?

As you`ll see in the video below, he lip synched a Star Wars medley of songs cappella style in his first hit.

It took him 4 hours to produce the video.

Also the video was nominated for a People`s Choice Awards as Best Online video of the Year.

Then the money started to roll in. He licensed the video to marketing and advertising agencies who reached out to him. Now he partners with youtube.

Why They Will Help You

As a matter of fact, video mentors teach would-be millionaires at workshops often sponsored by companies like Buffer. They learn how to build a fan base and produce videos. Of course it is to their advantagge because they make money off of advertisers.

Think of youtube as a real estate company recruiting agents they pay a commission when they flash ads from sellers. You can`t lose when you recruit the winners with the most sales (views) and you pay them a small commission compared to your profits.

Another eBook on Video Marketing

Mommy I`m coming back home. He eventually made is fortune.

Lessons from the studio floor

Ok you`ve read these rags to riches story before. Remember while they were homeless or living with their mom, they were learning their craft, film and movie productions. So you do need to learn how to shoot films, movies or clips.

You also have to create a unique channel to reach your target market. Whether it is how to apply make up when you are drunk or sell a tongue cleaner.

It`s not a one-shot deal. You have to work at it and produce your wacky videos consistently, on-time and with great production skills, sounds, cuts, close-ups whatever is in your bag of tricks. You also need the computer, the software, the lighting, the camera and your Internet connection. There are start-up costs.

Can you make it here?

It takes practise, good acting skills, great production skills and ideas. And sometimes just one stupid idea to hit it out of the ball park.

How about a channel on poutine recipes for the overweight crowd... to be continued ;-)!

P.S. Again the stage is set. With social media platforms the doors are open for you to make money. Give me a call if you need help with marketing ideas. I can make great poutine marketing mash-ups for you.